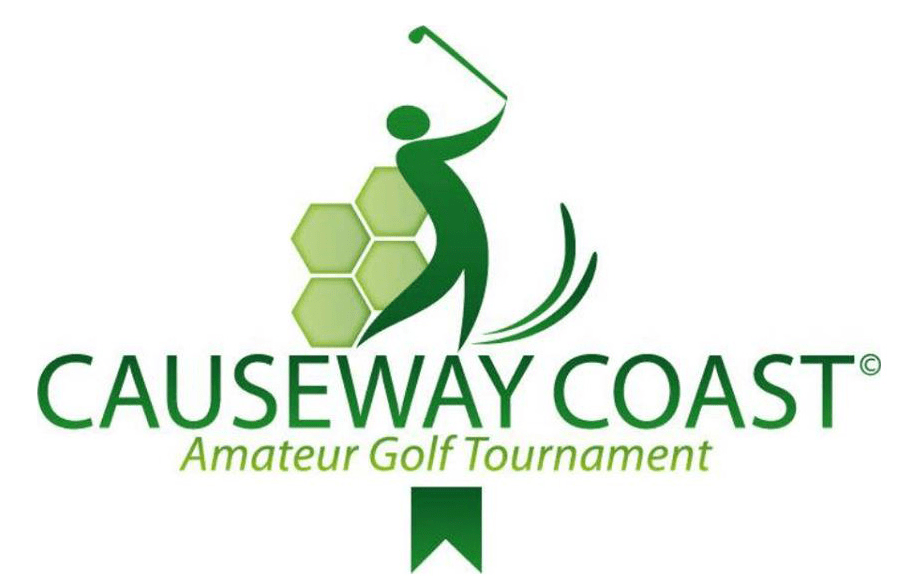 Ballycastle Golf Club, founded in 1890, sits yards from the shoreline on the Causeway Coast, a spectacular stretch of golfing coastline of unsurpassed beauty. The golf course is one of the most scenic in Northern Ireland and has a multitude of personalities from tame parkland holes to wild links offerings and includes flat and low-lying holes and a back nine that launches you up into seaside hills that command panoramic views of the town of Ballycastle, Fair Head, Rathlin Island and on a clear day the Mull of Kintyre.

Ballyliffin Golf Club is widely regarded as the finest links complex in Ireland boasting two championship links courses – The Old Links and Glashedy Links. We pride ourselves in having world class presentation standards all year round and Ballyliffin is renowned for its hospitality, spectacular setting and outstanding facilities.

Founded in April 1901, the original course comprised nine holes and was laid out on the western part of the present course. Additional land was leased in 1908 and Ben Sayers, the professional from North Berwick in Scotland, was commissioned to design an eighteen hole layout. Though better known as a club maker, Sayers produced a superb layout and insisted that the links of Castlerock would equal those at Troon, North Berwick and Sandwich. Though not officially recorded, it is known that Harry Colt, while spending much time in Ireland with his work at Royal Portrush, was consulted regarding the redesign of the Castlerock links around 1930. Today, Castlerock is rated as one of Ireland’s finest links courses and its status in the game is reflected by the fact that it has hosted many National Championships both Amateur and Professional.

Royal Portrush’s fine Valley Links is set on the beautiful Causeway Coast, between the huge sand hills immediately along the Atlantic shore, it is where 2010 US Open champion Graeme McDowell learned the game

This website uses cookies to improve your experience while you navigate through the website. Out of these cookies, the cookies that are categorized as necessary are stored on your browser as they are essential for the working of basic functionalities of the website. We also use third-party cookies that help us analyze and understand how you use this website. These cookies will be stored in your browser only with your consent. You also have the option to opt-out of these cookies. But opting out of some of these cookies may have an effect on your browsing experience.
Necessary Always Enabled
Necessary cookies are absolutely essential for the website to function properly. This category only includes cookies that ensures basic functionalities and security features of the website. These cookies do not store any personal information.
Non-necessary
Any cookies that may not be particularly necessary for the website to function and is used specifically to collect user personal data via analytics, ads, other embedded contents are termed as non-necessary cookies. It is mandatory to procure user consent prior to running these cookies on your website.
SAVE & ACCEPT